More work on Cities that Eat Islands. More revising than usual. More action going on and more psychic play with Carmella in the climax so it was required. Much happier with it. See how it reads on Thursday.

D is sick again. Strep. Swear the schools are petri dishes of diseases. Home schooling is so appetizing. And with school shootings all the rage, why not?

Watched John Water’s Hairspray co-staring the great Divine. Forgot that he played two roles in the film and John Waters played the doctor that tries to cure the girl of her love for Negros. All the cast is amazing. Even Ric Ocasek from The Cars.

Yeah, now that America is cured of racism I wanted to remind myself of how it used to be. As PG as it is, the film is really offensive to the white middle class. So fucking funny.

I haven’t seen the remake or the stage production. Nor do I plan to. John fucking Travolta who killed his own son based on his religion? No thanks.

Still thinking about yesterdays post about media. I had a humorous thought which relates to racism. How they, some people, don’t want you to believe those videos on the news of cops executing black people.

Yeah, they’re all fake. Like they faked the landing on the moon.

Or maybe the people in them are crisis actors? 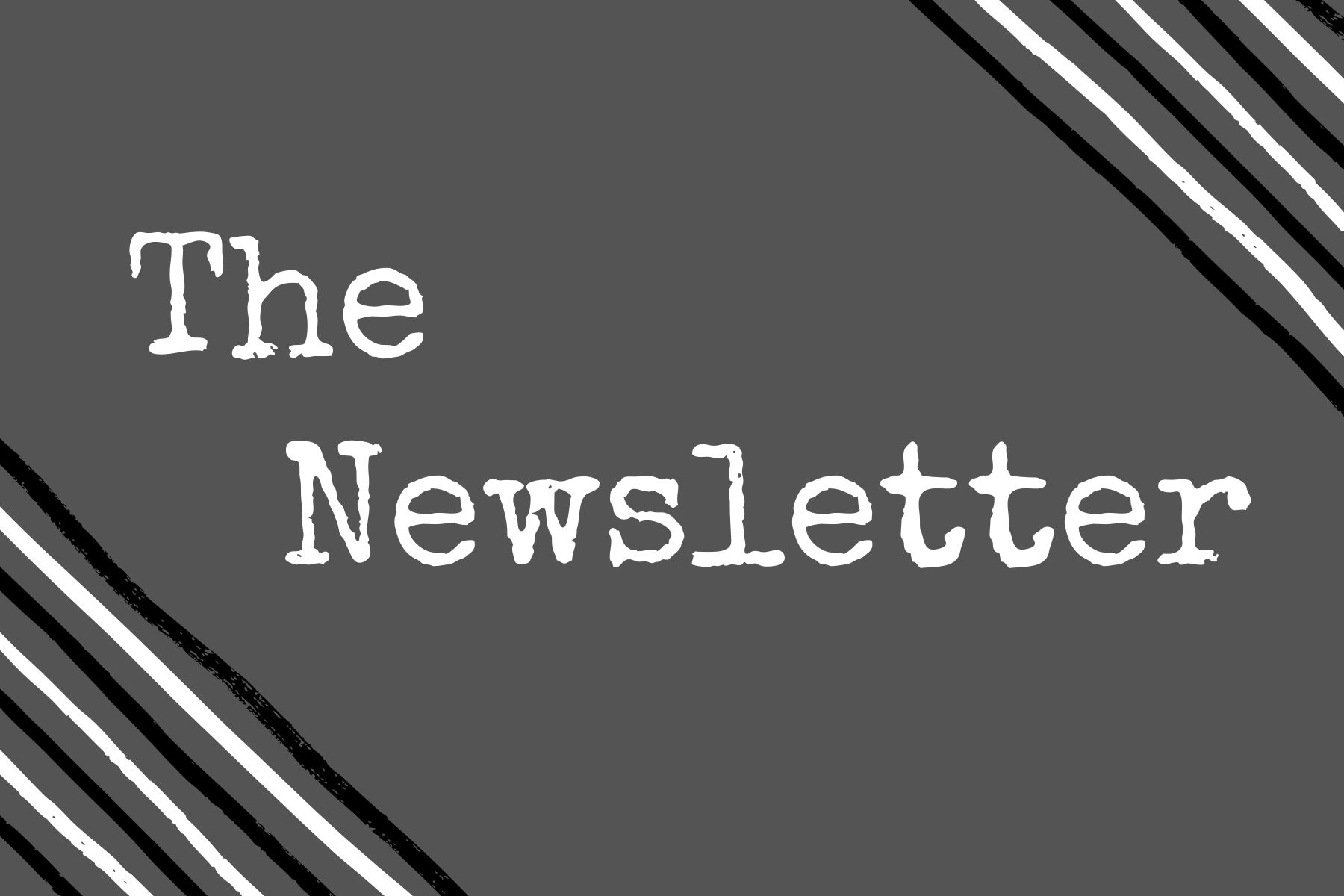