Ideas/threads to carry over into future stories pop up in my head as I edit along. I write them down in my little book for later. Bits for the next story or even the third or tenth story down.

Can’t stress enough to a new writers how important it is to carry a tiny note/sketch book. Things pop into you head at any time. For me it’s when my brain relaxes or is distracted, in meditative states. Listening to music, watching movies, reading, showering, or by water. Like David Lynch says, You gotta grab them. Write them down even if they’re not perfect. You never know what they can be later. Even years from now they may mesh with something else that could pop up later. 1+1=3

Went over final proof before publication on short story for Unwinnable Magazine. Yes, that was the short that I did many revisions on. “You Are Disturbing The Peaceful Mood I Am In” should be out in their May issue soon.

Oddly the editor wants me to send him an invoice for payment so he can remember to pay me. Which is fine and honest of him. Sometimes these editors forget to pay. Sometimes they never pay. So I will do that.

I discovered that Thomas the Tank Engine will release a new character with autism this summer which is cool. Then I thought, shit. Not for the character. For the fact that the vaccine people out there will put it down like they put down Sesame Street and their autistic character. How it’s bad to normalize, create acceptance and enlightment for autism, how parents shouldn’t be okay with their children being defective, and okay with doctors and the pharmaceutical companies making them that way.

Thomas is good. Thomas is good for autistic kids too with those big expressive faces. My son loved watching Thomas. God, the little bastard ran tracks through out the apartment and sped ten trains at a time. I had no place to walk with out tripping and stepping on them. We had all the DVDs and I had to watch that Alec Baldwin movie. I did like watching the episodes with George Carlin in them, though.

Still have the tracks and trains in storage. I should bring them out for my daughter to play with. She’s gonna be 4 this summer, she’s just about right for them. 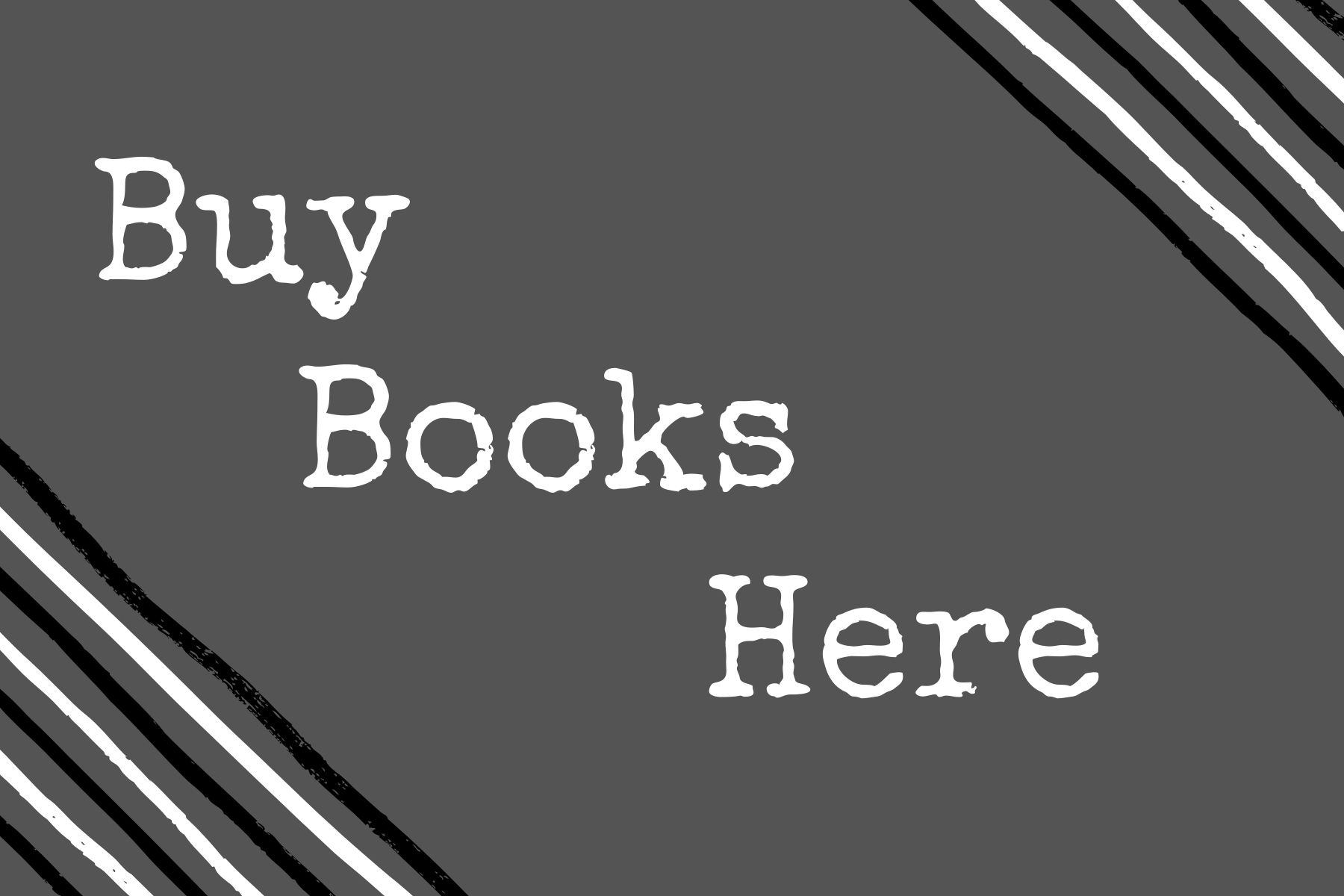